Three months have gone so fast! Yesterday I had my last meeting with Sage Ross and Jonathan Morgan to talk about the end of this wonderful stage at WikiEducation thanks to Outreachy. I can’t be anything but thankful after this opportunity. I have seen my coding skills improve during this time and I’ve got a better idea of what it is to collaborate in an open source project.

The final goal of the project I worked in was to improve the Program + Education Dashboard from Wikieducation for this years Art+Feminism campaign. Tomorrow is International Women’s Day and I hope all the contributors that will join this incredible initiative to improve the visibility of women in Wikipedia will enjoy and get the most of all the new features that we made and launch during this period.

During these three months we first got the feedback of the campaign organizers to get an idea of what could be the priority of the different improvements that we wanted to develop during this time. We focused in this user case in order to be focused and get immediate feedback of the end-users that will have to deal  with the application. We can divide the different improvements in the following ones: 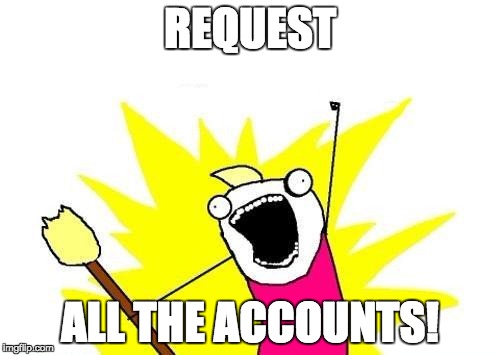 Besides the actual features that we developed, I also got to learn a lot about best coding practices, I refactored code and converted some react stores to redux. I touched both Backend and Frontend and had interesting discussions in some user interviews. I learned how to write tests (both Spec and Javascript tests). By the time I write this post, I submitted 43 Pull Requests, committed 236 times, added 4505 lines of code and deleted 2422 lines of this project.

But this is not a goodbye! I will keep contributing to this great project as it is an open source one, and I hope be able to help to the next people that are jumping in. I will try to keep up to date in the available time that I will have.

In the next months I will also contribute to Diversity Tickets, a wonderful application developed in Ruby Monsters that helps the Travis Foundation to improve the diversity in Tech Conferences. My friend and colleague Jessica and me got some funding from Prototype Fund and are extremely happy and look forward the next months! I will keep you updated.

I believe that initiatives like Outreachy are wonderful and a total game changer of nowadays open source communities. But the role of the mentors inside the different projects are definitive. I am extremely glad of everything that Sage and Jonathan did for me, the meetings, help, explanations and the laughs. Sage even got to tell me which programming language he doesn’t like (hates) but my lips are sealed. They were simply great and a strong support during this period.